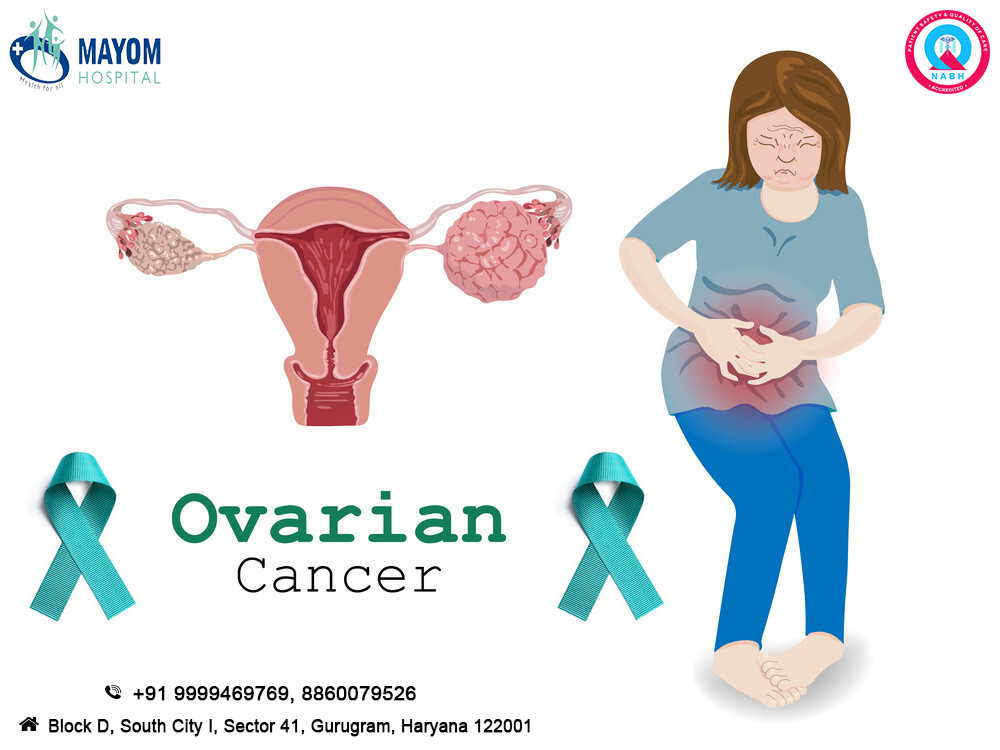 Ovarian cancer is one of the most perilous diseases that arise from different types of cells within the ovary, the female reproductive organ. It includes all the types of cancer that develop from the ovarian cells. It occurs when a tumor forms in the ovary’s cells. A panel of experienced medics at Mayom Hospital highlights that ovarian cancer mostly arises from the epithelium, or lining cells, of the ovary.

Ovarian cancer is considered to be a relatively rare form of cancer. According to The National Cancer Institute (NCI), the risk of ovarian cancer in a woman’s lifetime is 1.38 percent. As a matter of fact, it relatively leads to more deaths than any other cancer related to the female reproductive system. However, it accounts for only 3% of cancers among women.

The exact cause of ovarian cancer is unknown. However, there are a number of factors that can increase your risk of suffering from ovarian cancer, such as:

Mayom Hospital Gurgaon, (Best Gynae Hospital in Gurgaon) highlights that the treatment for ovarian cancer includes a combination of therapies, surgery, hormone therapy, and radiation and chemotherapy. However, it depends on the stage of cancer. The only way to diagnose ovarian cancer is with a biopsy of the suspicious tissue.

Hysterectomy is one of the most effective surgical procedures in which the uterus is removed. According to Dr. Arti Gupta, Gynecologist at Mayom Hospital, there exists a possibility of developing ovarian cancer even after hysterectomy, though the risk is reduced to a great extent. However, it is important to note that if you undergo a hysterectomy, you’ll stop having menstrual periods and will not be able to conceive. As along with the uterus, the ovaries and the fallopian tubes (the structures that transport the egg from the ovary to the uterus) may also be removed during the procedure.

There are mainly three types of hysterectomies:

A number of studies highlighted that only about 15 percent of ovarian cancers are detected in the first stage. Thus, it is imperative to keep a check on the symptoms of ovarian cancer and consult a doctor as soon as possible. 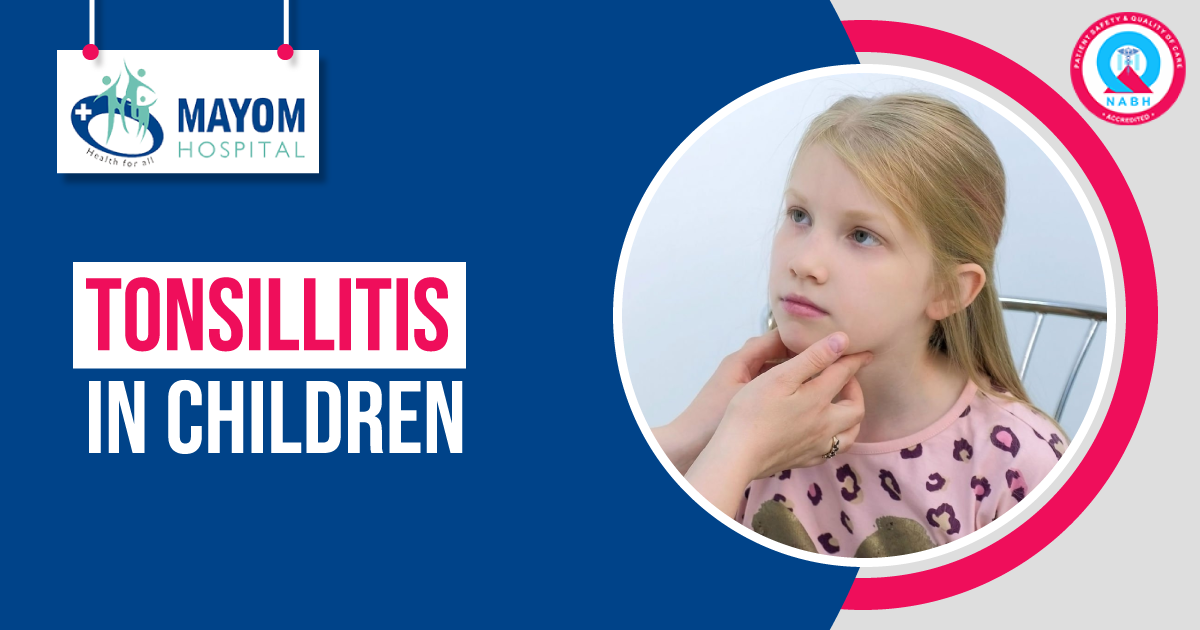 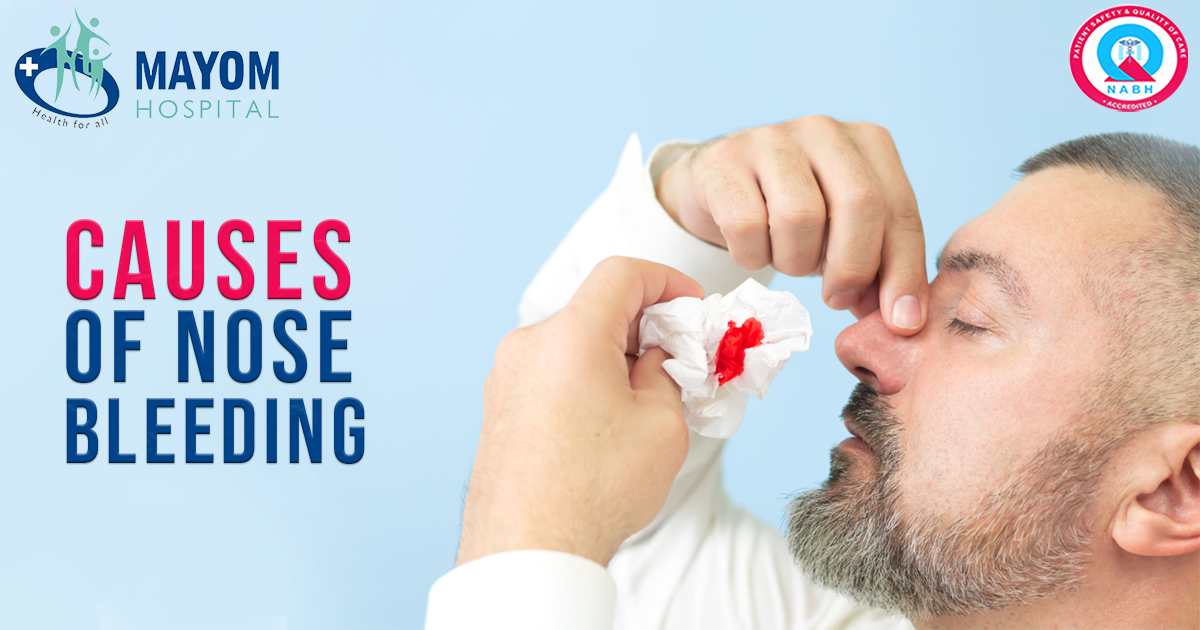